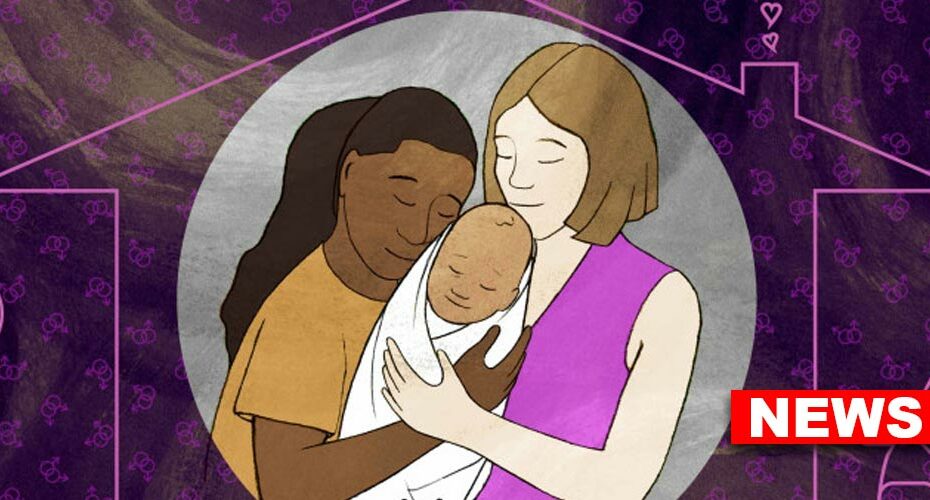 Researchers at the University of Cologne revealed how children with same-sex parents are as psychologically well-adjusted as those with different-sex parents. The study is published in the International Journal of Environmental Research and Public Health.

The researchers studied data from Dutch civil registers. They observed 62 six to sixteen-year-olds with same-sex parents aged between 30–65 years. They compared this group with a group of 72 children and adolescents with different-sex parents. The participants were evaluated on the basis of hyperactivity, prosocial behavior, emotional adjustment, peer problems, etc.

The results refuted the popular misconception that children from same-sex families experience the brunt of their parents’ sexual orientation and poor health conditions, social prejudice, and unsupportive legal contexts.

Instead, it was seen that same-sex parents have psychologically well-adjusted children, much similar to different-sex parents. In fact, they are positive role models who successfully create safe environments to nurture their children’s psychological adjustment and prosocial behavior. They also take steps to protect their kids from prevailing societal rejection and legal hurdles.

Based on the study’s findings, the researchers recommend that researchers and policymakers should “move away from deficit-driven comparisons between same-sex and different-sex families”. Support services should be provided to same-sex parents and their children indiscriminately.