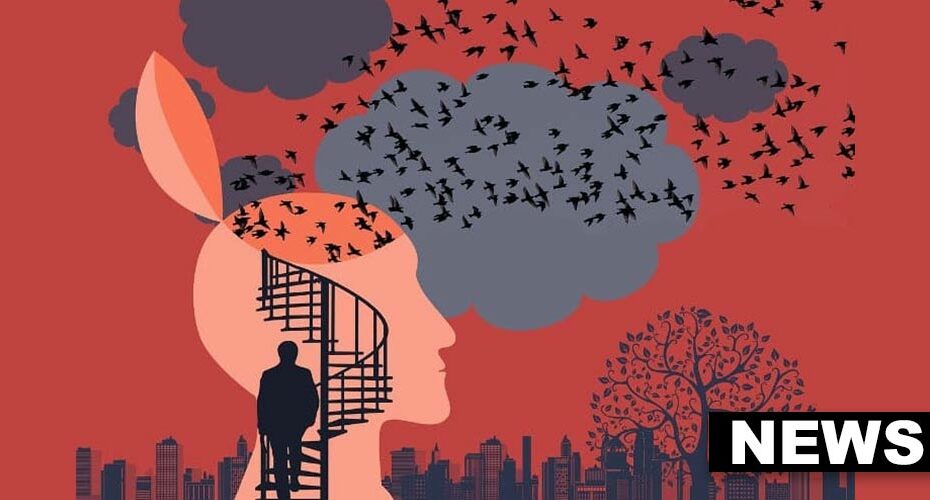 Science News – Study found that a fundamental chemical for brain performance named norepinephrine is locally regulated in the visual cortex (a region in the brain).

In a new study, researchers at the University of Texas examined that whether the existence of too much or too little amount of norepinephrine can affect how people process information. The researchers discovered that there are some disease states in which norepinephrine is known to be altered, such as Alzheimer’s disease, PTSD, ADHD, substance use disorder.

The researchers also found astrocytes, a type of cells that play the active role of helper cells in the human brain and central nervous system. The research result showed that these cells can reliably detect the rate of norepinephrine release. The researchers explained that astrocytes alter their response accordingly which is considered responsible for changing brain performance.

“Understanding norepinephrine release, its local regulation, and the astrocyte response may represent a mechanism by which one could enhance sensory-specific attention,” said Martin Paukert, senior author of the study published in the journal Science Advances. This research explains why looking at mom or dad actually helps kiddoes pay better attention.