The Secret To Exercise: Frequency, Not Volume Gives Benefits 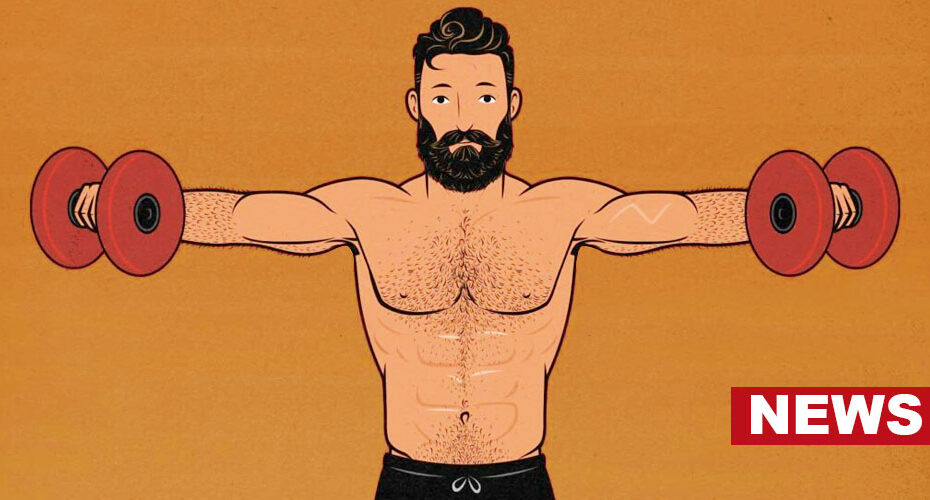 Researchers at Edith Cowan University (ECU) gave away the secret to exercise effectively: regular physical activity. The new study on exercise is published in the Scandinavian Journal of Medicine & Science in Sports.

The researchers studied three groups of participants performing an arm resistance exercise. Two groups performed 30 contractions per week—the first group for five days a week and the second group once a week. The third group only performed six contractions one day a week.

The participants’ changes in muscle strength and muscle thickness were measured and compared to better understand the exercise effect of each frequency of physical activity.

The results revealed that the benefits of exercise depend on how often you exercise. People who exercised regularly and followed a strict exercise regime enjoyed significant increases in muscle strength and thickness.

One of the lead researchers, Professor Ken Nosaka, elaborated: “People think they have to do a lengthy session of resistance training in the gym, but that’s not the case. Just lowering a heavy dumbbell slowly once or six times a day is enough.”