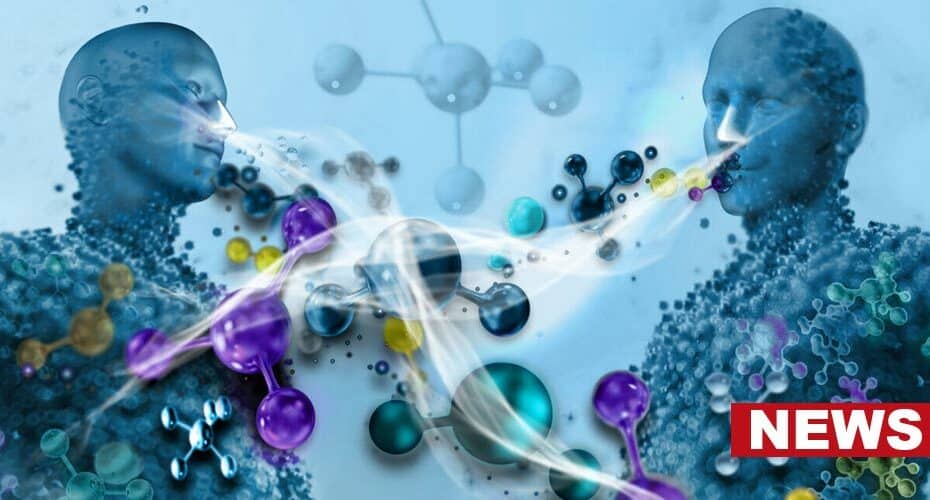 Researchers at the Weizmann Institute of Science revealed how similar body odors influence human social interactions. The study is published in the journal Science Advances.

The researchers hypothesized how people pick up friends based on their sense of smell. They collected body odor samples from click friends and conducted several experiments.

They wanted to predict the quality of social interactions between complete strangers by first “smelling” them with a device known as an electronic nose or “eNose”.

The results revealed that people with similar body odors become friends faster. We gravitate toward people that smell like us or you tend to become friends with someone who smells like you.

In fact, how the scent of a friend determines friendship is very similar to how friendships are made based on appearance, background, values, intellect, etc.

The authors remarked: “Our study’s results do suggest that our nose plays a bigger role than previously thought in our choice of friends. [It is as] the saying goes, there is chemistry in social chemistry!”

Self Help Strategies For Eating Disorders