Sometimes Less Is More When You Are Building Rapport 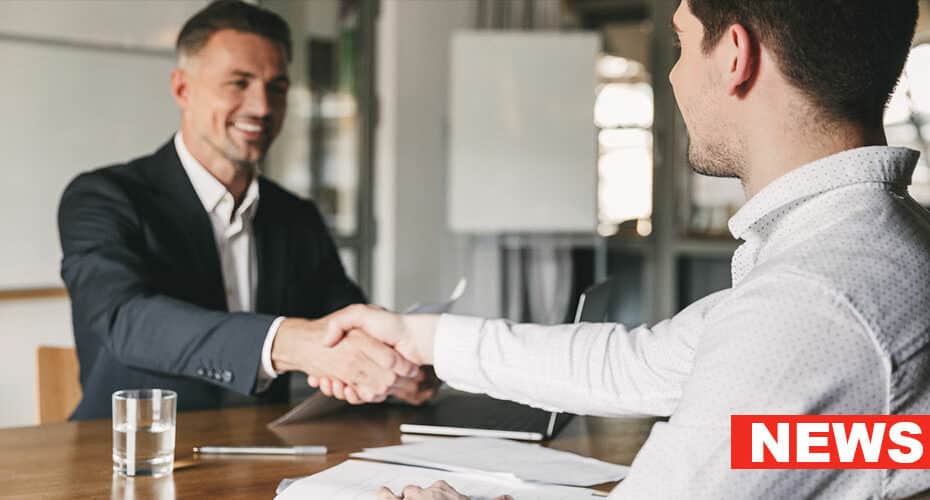 Psychology News – Study found that sometimes less is more when building a rapport during interviews. It revealed that verbal interviewing techniques have a greater impact than nonverbal and combining the two can have a detrimental effect.

In a new study, researchers at the University of Georgia interviewed 80 participants one-on-one. They used verbal commonalities (which includes disclosing personal information – both real and fabricated) with one group of participants and a nonverbal technique (mirroring) with the second group. Then they combined the verbal commonality and mirroring technique for the third group, but didn’t use any strategy for the fourth or the control one.

The findings showed that participants were more interested to discuss personal topics when verbal commonalities were used alone, versus in conjunction with the nonverbal mirroring technique. Participants of the group that experienced mirroring were more likely to disclose personal information, but not at a significant rate different from the control group. The study found that the combined technique produced a lower rapport of any group.

“It was a bit of a surprise to find that using verbal and nonverbal techniques together backfired. In hindsight it was probably seen as forced or too much, making the interviewee feel that any rapport that resulted was fake. The bottom line is that using one technique or the other is better than neither or both.” said Eric Novotny, lead researcher of the study.