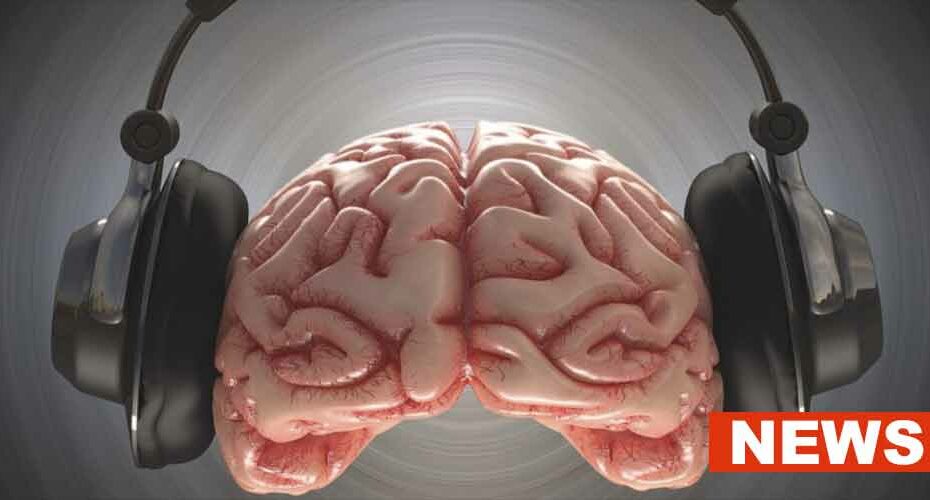 Brain News – Study traced the neuronal fingerprint of two types of sound processing in the mouse brain to know what happens in the brain when it simply switches from hearing to listening.

In a new study, researchers at the University of Basel analyzed the activity of the neurons in four different areas in the brains of mice as they are known to be involved in increasingly complex sound processing. The mice were either actively listening to the sounds played to them or passively hearing them to gain a reward for detecting the sounds.

As per the research result, the majority of neurons changed their activity while switching from hearing to listening and vice-versa. But all neurons didn’t behave the same way and the study found ten different and specific types of activity change. According to the findings, most of the neurons showed activity patterns associated with the varying levels of attention, while some of them showed activity related to the movements of the mice, their arousal level, the availability of a reward, or a combination of all these factors.

In the beginning, the researchers suspected that certain areas of the brain, such as the auditory pathway, cochlea, primary auditory cortex, were affected by attention to sounds, while it was not the case. They discovered that attention also changes activity in the brain areas that were previously thought to perform only basic types of sound processing.

“The results make it clear that even the detection of a simple sound is a cognitive process that profoundly and extensively shapes the way the brain works, even at very early stages of sensory processing,” said Tania Rinaldi Barkat, lead researcher of the study published in the journal Cell Reports.