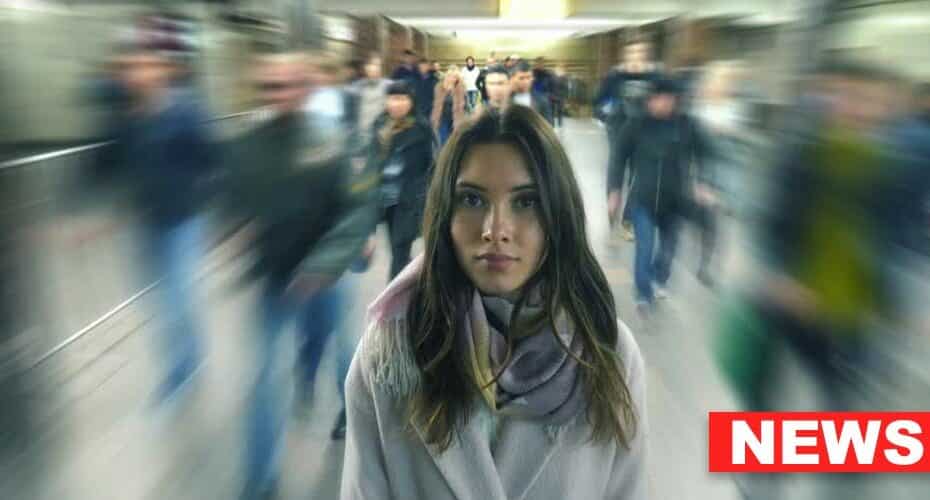 Brain News – Study found that the human brain takes an extra step while listening to one specific speaker in a noisy crowd, but doesn’t take that step with the other words swirling around the conversation.

In a new study, researchers at the University of Rochester Medical Center examined how the human brain is able to intentionally hear one speaker while ignoring another. The participants were asked to listen to two stories simultaneously, but focus their attention on only one story.

By using the EEG brainwave recordings, the study found that the story participants were asked to focus on was transformed into linguistic units (phonemes), while the other story was not. According to the findings, the acoustics of both the attended and ignored stories are processed similarly. The researchers showed that EEG brainwave signals were helpful enough to determine almost in real-time who an individual was paying attention to in a multi-speaker environment.

“Sounds need to be recognized as corresponding to specific linguistic categories like phonemes and syllables so that we can ultimately determine what words are being spoken — even if they sound different — for example, spoken by people with different accents or different voice pitches,” explained Edmund Lalor, lead researcher of the study published in The Journal of Neuroscience.