The Dangers Of Drinking Alone In Teens: Surprising research shows 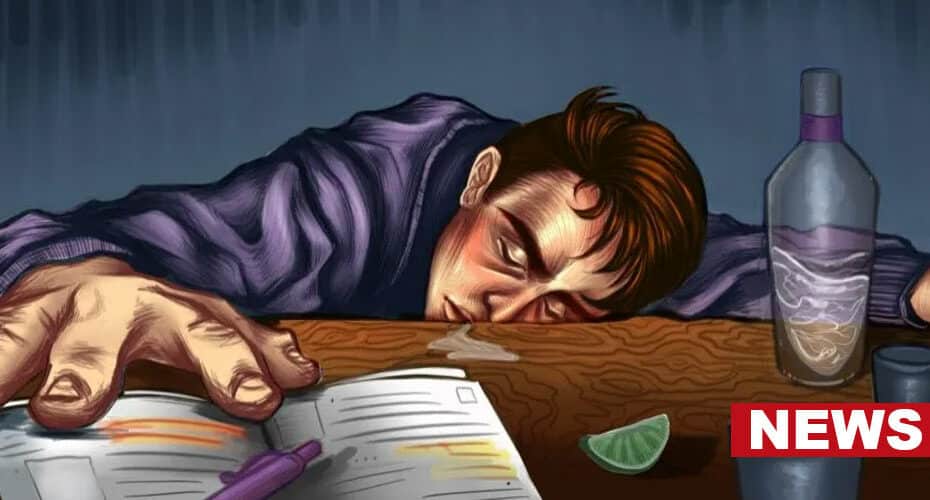 Researchers at Carnegie Mellon University provided insight into the dangers of drinking alone in adolescence. The study is published in the journal Drug and Alcohol Dependence.

The research team asked 4,500 adolescents, above the age of 18 years, to fill out questionnaires about patterns and social contexts of alcohol use. The participants were then surveyed for the next 17 years and asked to provide information about alcohol use and symptoms of alcohol use disorder (AUD) in adulthood.

In the study, the researchers also considered factors that are commonly thought to predict future alcohol problems like binge drinking, frequency of alcohol use, socioeconomic status, gender, over-drinking in youth, etc.

The results revealed that the chances of developing future alcohol problems and alcoholism, particularly in middle age, are 35% higher for adolescents and 60% higher for young adults who drank alone, in comparison to social drinkers.

One of the lead authors, Kasey Creswell, elaborated: “Solitary drinking is a unique and robust risk factor for future alcohol use disorder. Even after we account for well-known risk factors, we see a strong signal that drinking alone as a young person predicts alcohol problems in adulthood.”

The researchers opine that the study significantly contributes to alcohol research and should be used in formulating evidence-based targeted interventions for solitary drinkers.