The Link Between Mental Health And Gun Violence 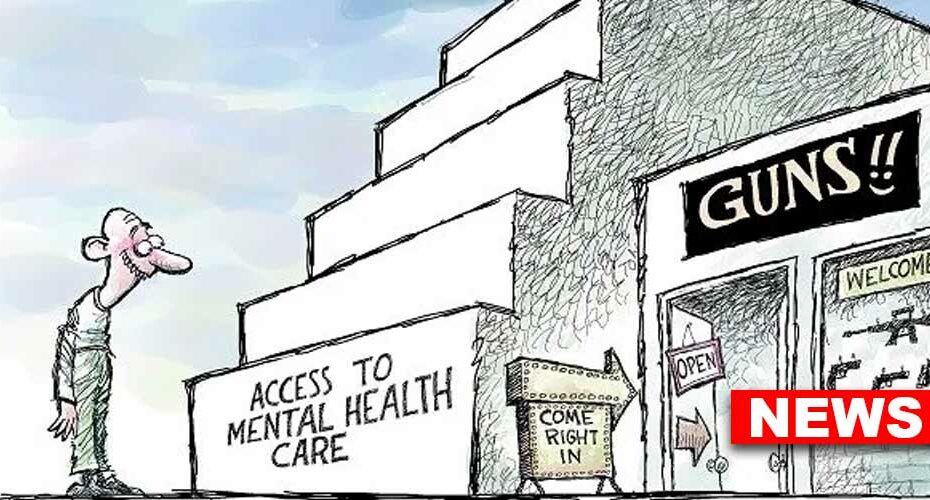 “Gun violence” is violence committed with the use of a firearm. It is a social health hazard, with the global death toll being as high as 1,000 dead each day.

Mass shootings and gun homicides are the more common forms of gun violence in both high- and low- -income countries. These impact nations’ security and medical expenditures, as well as the mental health of citizens—especially children.

The origins and outcomes of gun violence ripple through communities, having a long-lasting impact. Most gun violence perpetrators suffer from mental health conditions (like depression, parental neglect, abuse, etc.) and they act out their distress with firearms.

Their actions, in turn, lead to gun violence trauma in victims and, in a way, the psychological effects of gun violence covers a never-ending cycle of infliction.

Chethan Sathya, an American pediatric trauma surgeon, elaborated: “We have to be very careful how we talk about the link between the two … When it comes to folks with mental-health issues these public-health strategies are important because they often involve the victims themselves.”

Experts contend that extreme risk protection and strict gun laws comprise the key to limiting the physical hazards and the mental health effects of gun violence.

Besides this, we can also help ‘chip away’ the unnerving and dysfunctional consequences of gun violence trauma. We can:

How To Practice Healthy Love In Relationships