How Vecna In Stranger Things Symbolizes Depression, Trauma, And PTSD 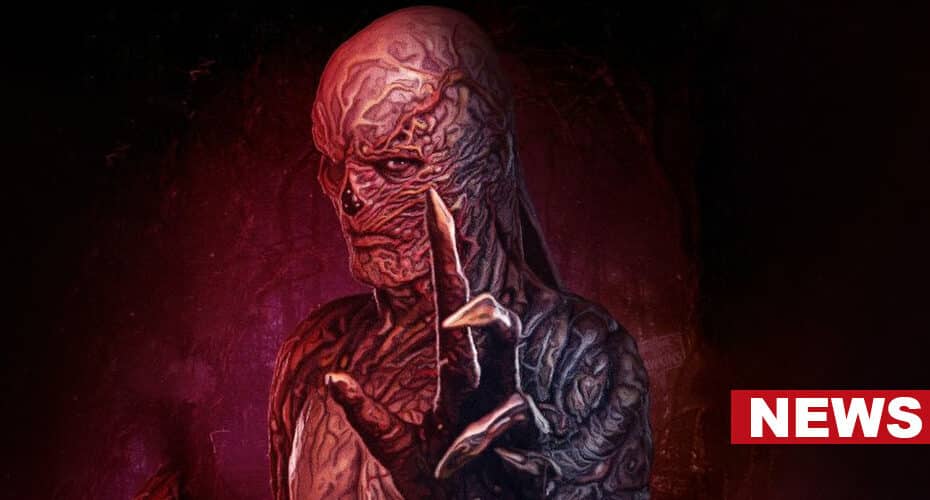 Vecna As An Allegory For Mental Illness

Following in the footsteps of monster-like villains, Demagorgon or Mind Flayer, Vecna is a supernatural being who mentally torments his victims with his curse power and kills them.

In the earlier seasons, when Vecna was a human and went by the name “Henry Creel”, he is seen making his father hallucinate and driving him into paranoia. In the later seasons, when he transforms into an otherworldly creature, he feeds off the poor mental health issues (like depression and trauma) faced by the teenagers in the fictional town of Hawkins.

For instance, Sadie Sink’s character Max feels “survivor’s guilt” because of her brother’s death. Vecna targets her and she experiences headaches, nosebleeds, delusions, hallucinations, and depression.

Film critics contextualize Stranger Things Season 4’s Vecna’s torment within the series’ and liken the impact of his torture to the symptoms of PTSD. The characters he targets have experiences of trauma, suffering, and grief. In a way, he targets them because they were keeping secrets and suffering from depression and trauma.

Vecna As A Means For Externalizing Mental Illness: Is It Helpful?

Vecna serves to externalize the mental health issues that the series’ characters have internalized due to stigma, shame, threat, etc. He, being an ‘outsider entity’ in the human world makes it easier for them to fight his mental torment.

Throughout season 4, the tricks the characters resort to escape Vecna’s clutches relate to non-medical mental health interventions like music therapy and group support. For example, Sink’s Max listens to her favorite song and breaks the demonic influence.

Her friends help her ‘get away’ from him. In a way, the makers of the series reinforce that art and human connection can help people ‘escape’ from PTSD, depression, abuse, and trauma.

Therefore, despite the grim role played by Vecna in the storyline, his arrival enables the series to more poignantly invoke the importance of mental health in teenagers.

Speaking on the portrayal of trauma and depression in Stranger Things, American psychiatrist Jennifer Chaiken remarked: “I think having Vecna as a representation of [PTSD and] depression can be really helpful for those who do struggle with [these issues] as a way of externalizing [and depersonalizing] them.”