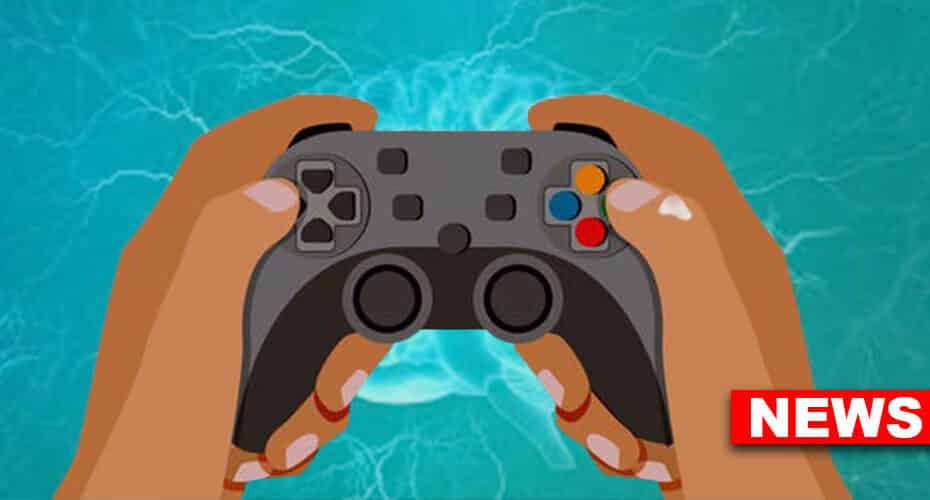 Researchers at Karolinska Institutet, Sweden, revealed how video games improve intelligence in children. The study is published in the journal Scientific Reports.

To understand the positive effects of video games on child development, the researchers invited 9000 children, aged 9–10 years to participate in a survey spanning several years.

In the first phase of the study, the participants performed a battery of psychological tests to gauge the children’s intelligence. The children and their parents were asked about how much time the children spent watching TV, engaging in social media, or playing video games.

The results showed that playing video games increases IQ in children. On an average per day, the participants spent 2.5 hours watching TV, half an hour on social media, and 1-hour playing video games. However, it was found that video games make kids smarter by 2.5 IQ points. On the other hand, no significant effect was observed when it came to the impacts of TV-watching or social media.

One of the lead researchers, Torkel Klingberg, elaborated: “Our results support the claim that screen time generally doesn’t impair children’s cognitive abilities and that playing video games can actually help boost intelligence. This is consistent with several experimental studies of video-game playing.”