Compared To Men, Women Have A Better Sense Of Taste And Smell: Study 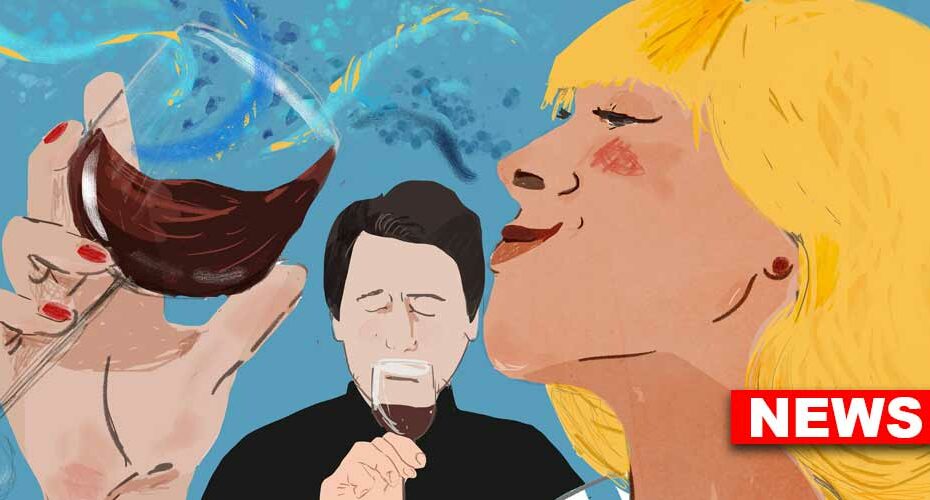 Researchers at Yale University explored how women have a better sense of taste and smell than men. The study is published in the journal Chemical Senses.

In a series of experiments, the researchers invited more than 200 male and female participants to estimate the identifiability of 80 common odorous objects—such as rubber, beer, chocolate, mustard, etc.

The results showed that the two genders agreed closely in their estimates and their “relative judgments of whether males or females could identify the objects better”. However, both genders’ odor identification appeared to be hampered by a blockage of retrieval memory.

Paradoxically, both groups also operated on the notion that men and women sense things differently. They anticipated a certain “gender superiority” when it came to specific smells. For instance, it was thought that men’s taste and odor palettes were superior when it came to stereotypically “male” substances like beer, cigar butts, etc.

On the other hand, female superiority was anticipated when it came to stereotypically ‘female’ substances, like ivory soap, Johnson’s baby powder, nail polish remover, etc.

Nonetheless, it was found that women have better palates than men and they can recognize the odors of virtually all food items consumed by both genders. These include juice, potato chips, gum, etc. But, males seemed educable and appeared to overcome their disadvantage with some help in the retrieval of odor names.