Do Women Have A Better Vocabulary Than Men? Surprising Study Finds 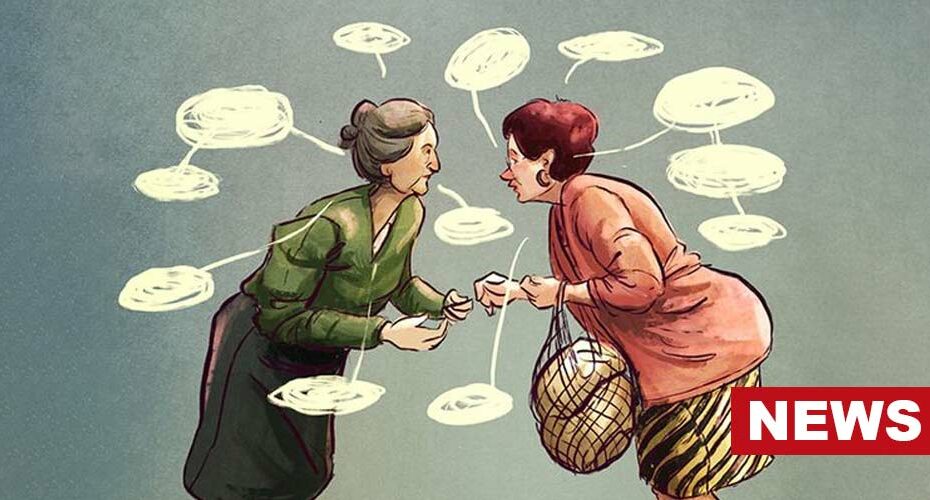 Researchers at the University of Bergen, Norway, examined whether women have a better vocabulary than men. The study is published in the journal Perspectives on Psychological Science.

To better understand the gender differences in cognitive abilities, the research team surveyed academic works like Ph.D. theses, master theses, and studies published in scientific journals of more than 350,000 participants.

The results revealed that women are better at finding and remembering words. In fact, Women can remember words better enough to research better than men.

The authors elaborated: “Most intellectual skills show no or negligible differences in average performance between men and women. However, women excel in some tasks, while men excel in others on average.”

The researchers are enthusiastic that the findings from the study will help dispel prejudice against women in academia as well as be instrumental in proper diagnostic assessments of patients with dementia.