‘Hookup Culture’ Is Not The Norm In Real College Life, Research Finds 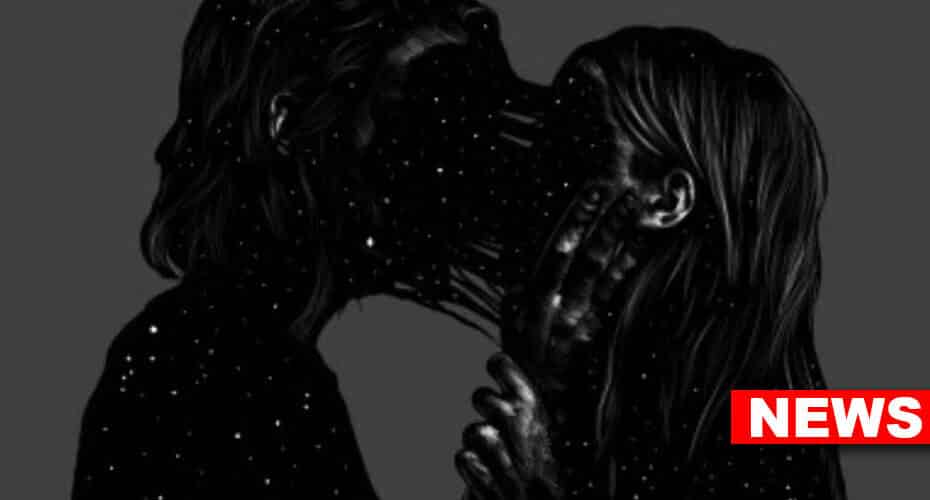 Researchers at the University of California, Davis, studied early relationship development in hookup culture, revealing how young adults turn crushes into love. The study is published in the European Journal of Personality.

The researchers surveyed 208 heterosexual college students at a Midwestern university over a 7-month period. They asked about their dating habits, various likes and dislikes, and attraction to potential partners. The reports collected on these potential partners amounted to over 7000.

The research team also used machine-learning approaches to identify the predictors of romantic interest in each crush. They picked out the strongest and the most robust and replicable factors to understand how early relationship development works in hookup culture.

The participants revealed that they had an average of 5 crushes over the 7-month period and 15% turned into actual dating relationships at some point in time.

It was also found that most of the markers of so-called trail-like “emotionally meaningless relationships” are similar to committed relationships. It was, as if, people were taking their “relationships for a test run”.

For instance, the more pronounced markers of attachment involved sexual and emotional attraction. The traditional markers of pair-bonded relationships—such as seeking out company, wanting to know them well, or feeling distressed when separated—-all appear during early relationship development.

It was also seen that, even in speed-dating, physical attractiveness took a backseat. Instead people searched for compatibility. One of the lead researchers, Paul Eastwick, elaborated: “It isn’t about fighting to get the ‘most valuable’ partner you can … It’s about trying to find someone who inspires both a sexual and emotional connection. That’s how young people initiate relationships.”