How Can Dopamine Influence Our Ability To Socialize? New Study Finds 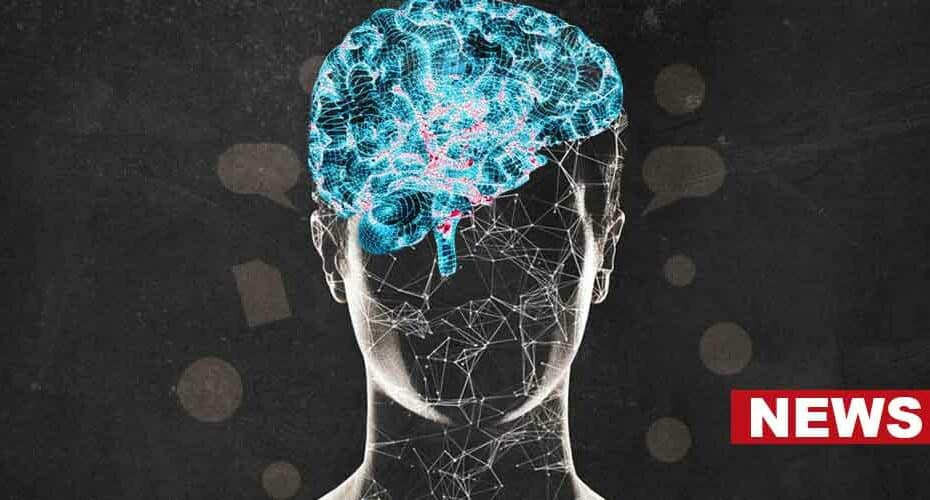 A team of international researchers explored how dopamine in the cerebellum influences our ability to socialize. The study is published in the journal Nature Neuroscience.

Moreover it was found that changes in the D2R levels in PCs of male mice during adulthood dramatically changes their ability to socialize and preferences for social novelty. This alteration, however, does not affect motor functions—the primary function of the cerebellum.

One of the lead researchers, Dr. Laura Cutando, explained: “Reducing the expression of this specific dopamine receptor impaired the sociability of mice as well as their preference for social novelty, while their coordination and motor functions remained unaffected.”

Clinical Significance Of The Study

The researchers are enthusiastic that the findings from the study would help better understand the origins and mechanisms of socially related psychiatric disorders, especially the role played by altered dopamine receptors’ expression in specific cerebellar cell types. Such disorders include autism, bipolar disorder, schizophrenia, and anxiety disorders.