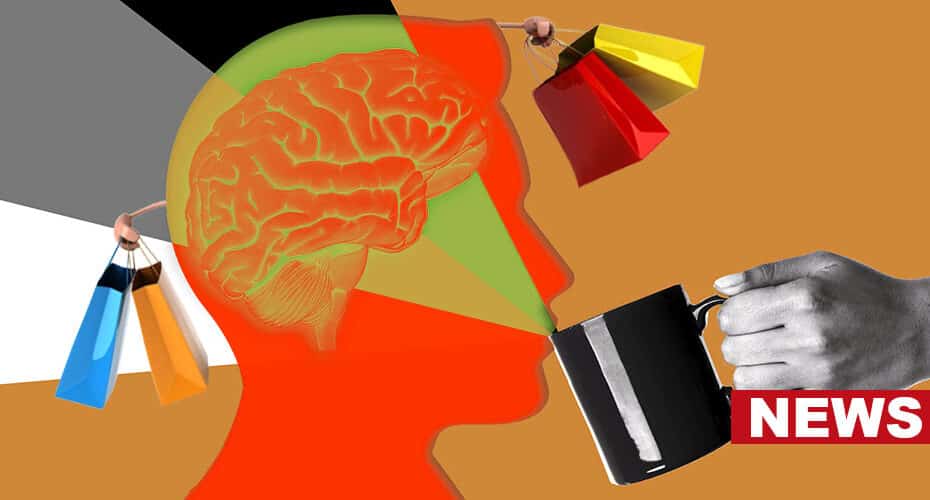 Researchers at the University of South Florida (USF) explored the link between coffee and shopping sprees. The study is published in the Journal of Marketing.

The researchers ran three experiments in retail stores and the fourth one with online shopping.

In the first three experiments, in a retail chain and a home goods store in France and a department store in Spain, they set up an espresso machine at the entrance. They provided about 300 visiting customers with caffeinated coffee, decaf coffee, and water—before their respective purchases. The customers were asked to share their receipts with the researchers as they exited the stores.

In the fourth experiment, the research team asked 200 business school students to drink caffeinated and decaffeinated coffee. Then, the participants were asked which items they’d purchase online from a preselected list of 66 options.

The results revealed that people who consumed caffeinated beverages purchased a significantly higher number of items and spent more money compared to those who had decaf or water. This group also revealed tendencies toward impulse purchases.

One of the lead researchers, Dipayan Biswas, elaborated: “Caffeine, as a powerful stimulant, releases dopamine in the brain, which excites the mind and the body. This leads to a higher energetic state, which in turn enhances impulsivity and decreases self-control.” This, in turn, ends in shopping impulsivity and greater spending.