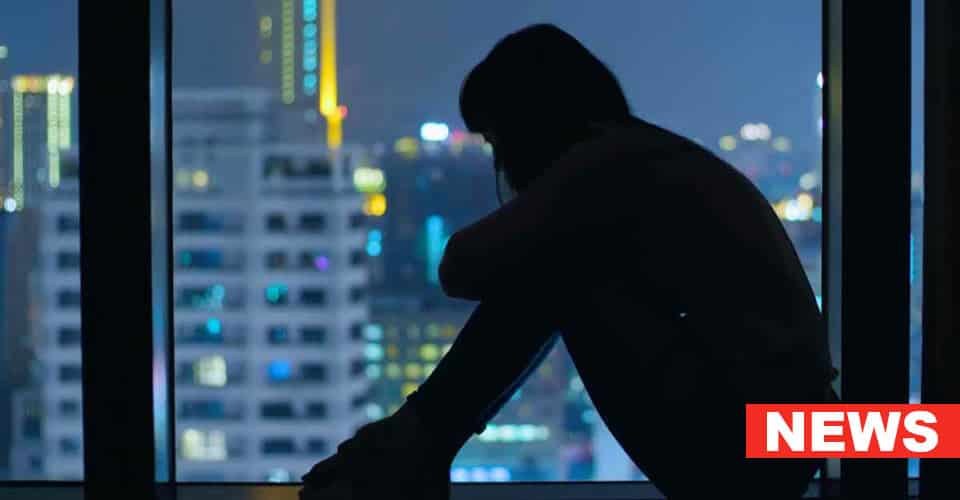 According to a report published by the Centre for Urban Design and Mental Health, city dwellers have a 40% higher risk of developing depression. Additionally, over 20% of city residents are more vulnerable to developing anxiety and the prevalence of schizophrenia in cities is almost double.

The physical environment has an inadvertent impact on the psychological well-being of individuals. Urban residents are more likely to suffer from mental health problems than rural residents, the report revealed. It also found that the ongoing COVID-19 pandemic increased the adverse impact of hectic city life on people.

The National Mental Health Survey In India (2015-16) highlighted the increasing burden of psychological problems in metropolitan cities of India. The survey mentioned that dementia, higher suicide rates, substance use disorders are more common in Indian cities. However, the new norm of work-from-home has proved to be extremely challenging for the employees as they are balancing both work and home simultaneously.

On the positive side, many people prefer this norm as they can constantly change their work locations in this kind of work setting. It allows employees to prioritize their mental and physical health and perform their best at work as well.

As per the report by the Centre for Urban Design and Mental Health, many people move out to new cities looking for better employment opportunities and living a high-standard lifestyle. Shifting to a new place increases the cost of living and when an individual fails to meet his/her life expectations, their mental distress increases.

There are several pre-existing factors, including caste, color, religion, poverty, and profession that play a major role in adjusting and adapting to the new social atmosphere. All these significant factors can contribute to developing several mental health disorders.

Experts of the Mind organization suggested that spending in nature and bringing nature into one’s everyday life helps in improving mood, reducing feelings like stress, anger, loneliness, and even boosting confidence and self-esteem.

Want To Know If You Are Suffering From Depression ? Use This Free Test To See If You Match The Criteria