How Does The Brain Track Moving Objects? Study Finds 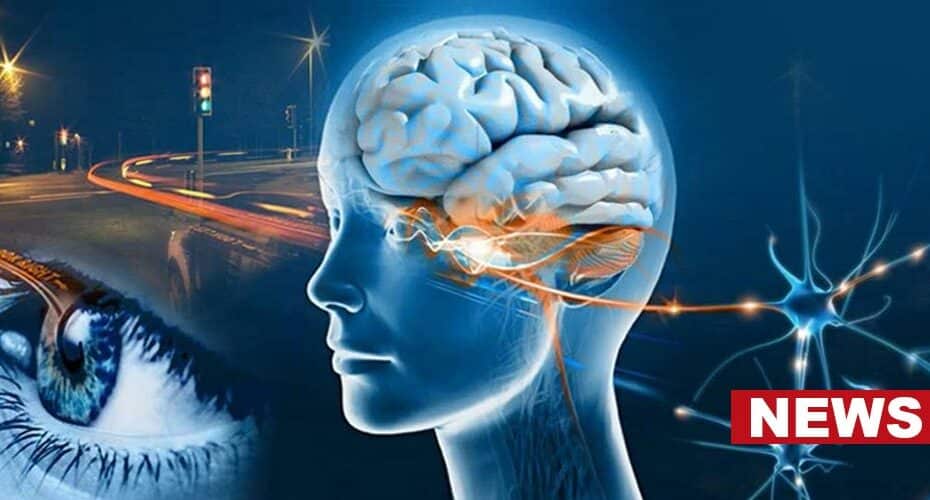 Researchers at the University of Rochester explored how the brain interprets motion in causal inference. The study is published in the journal eLife.

“Causal inference” is the process by which the brain decides whether multiple signals are generated from the same or different events. Herein, several neural networks combine or separate visual and vestibular signals to estimate interior self- and exterior scene-motion.

To understand how the brain interprets sensory information, the researchers performed a surgical experiment. They carried out standard aseptic surgical procedures on two male monkeys (under gas anesthesia) to implant a head restraint device.

Microelectrodes were attached to the monkeys’ brains and the neural activity was recorded. Their eye movements were also monitored using a magnetic search coil technique.

The results revealed that a novel neural mechanism with a long-range of response properties is involved in causal inference. This neuron aids the brain in distinguishing between self-motion and the motion of other objects around the self.

The researchers are enthusiastic that the findings from the study can help in designing artificial intelligence devices and developing treatments and therapies to treat brain disorders in which causal inference is considered impaired. These include neurological disorders like schizophrenia and autism.

One of the lead researchers, Greg DeAngelis, elaborated: “While the project is basic science focused on understanding the fundamental mechanisms of causal inference, this knowledge should eventually be applicable to the treatment of these disorders.”