What’s The Link Between Humor And The Dark Triad Of Personality Traits? 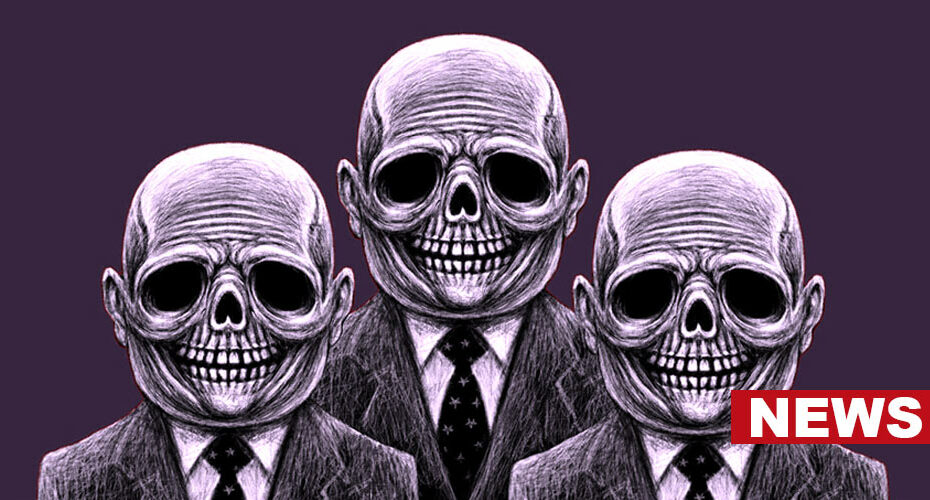 A group of Italian researchers examined how the dark triad of personality traits is linked to specific humor styles. The study is published in the journal Personality and Individual Differences.

The dark triad traits of personality comprise Machiavellianism, narcissism, and psychopathy. The psychological theory of personality popularly associates these personalities with negative humor styles such as maladaptive, aggressive, or self-defeating comic styles.

The Findings: How a Dark Personality Uses Humor

The results provided interesting insights into the use of humor in dark personalities. Moving away from the general assumptions around humor and the dark triad, the study claimed that each of the three personalities subscribes to a specific kind of humor.

It was found that narcissism is linked to wit, whereas psychopathy and Machiavellianism are majorly associated with irony, sarcasm, and cynicism.⁠