Mental Health Support At Your Doorstep In Delhi 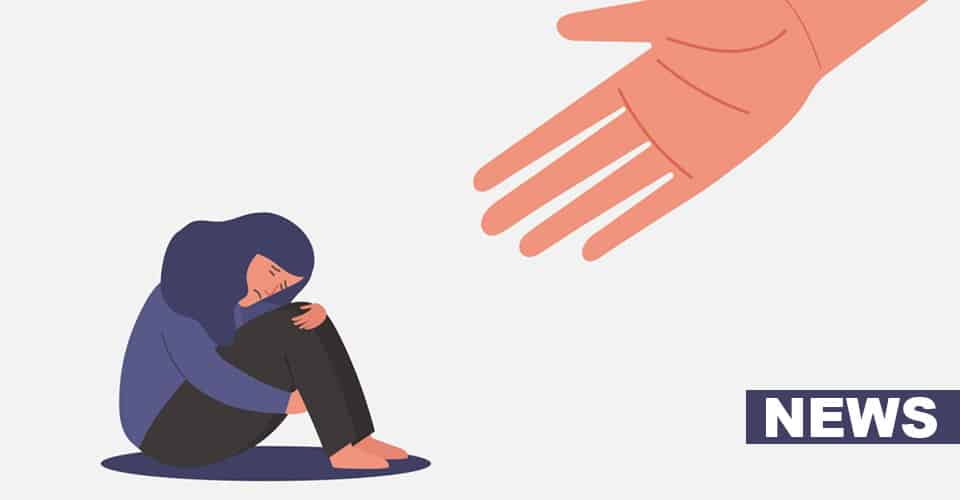 During this ongoing pandemic, various mental health problems are emerging as a major concern. The sudden outbreak of the COVID-19 virus has negatively affected our psychological well-being. It has also created barriers for those who are already suffering from mental illness. One in every six young adults has reported symptoms of depression or anxiety disorder during the pandemic, a recent study says. A health tracking poll has found that the number of adults experiencing mental health problems has increased in 2020 compared to 2019. Dr. Jayesh Bhatia, a renowned psychologist of City Care Hospital, New Delhi, said, “I have recently dealt with many young adults who have developed several psychological difficulties other than depression or anxiety. Many people have reported sleeping disorders and binge eating, while others have reported their substance use disorder.”

Due to this emergency, the Delhi government is currently working on an on-ground outreach through 11 mobile mental health units, one for each district. The Institute of Human Behaviour and Allied Sciences (IHBAS) is executing the plan with the help of district authorities. Mr. Pramod Biswas, general manager of IHBAS, has informed that the mobile units will be available in every fully equipped ambulance. These ambulances will not only rescue but also assist in the treatment of severe mental illness cases. The mobile units will help people by providing proper counseling and follow-up services.

Dr. Biswas said, “We are currently working on the first phase of the clinical trial. We are thinking of expanding the service if it works well. We will incorporate one more service assisting mentally distressed victims of domestic violence and those dealing with suicidal thoughts.” He added that the outreach program can be expanded to two mobile units for each district if everything goes according to plan. “The Delhi government has also supported the proposal of making these mobile mental health units, especially after the outbreak of covid-19 second wave,” stated Dr. Biswas.

The project is the need of the hour as the number of depression patients is gradually increasing due to the distress caused by the pandemic. A survey has claimed that pandemic-induced depression is triggering suicidal thoughts in young adults. Another member of IHBAS, Mr. Sunil Karwa shared his experiences while dealing with a 29-year-old patient. He said that the patient was a single mother of two children and the sole earner of her family. She works as a beautician in Hyderabad. Mr. Karwa said, “The lady had attempted suicide twice and was brought to our care unit three months back. Later, we have found that the trigger for her depression had its roots in the loss of livelihood. She lost her job during this lockdown and suffered from chronic depression.” He added “There must be many people like her across the nation. We cannot expand our service to every state currently, but we are thinking the same in the future.”

The mobile units will be drawn upon the experience of two units that started in pilot mode over a decade ago. IHBAS says that those two mobile units have received almost 3780 calls between 2020-21. The team of IHBAS has reached out to 1220 distressed people who needed medical help and proper assessment. Around 359 patients were brought to the care unit, and 115 people were homeless among them. According to Mr. Parth Desai, chairman of IHBAS, the two primary goals of their execution plan are to counsel domestic violence victims and prevent suicide. Mr. Desai said “We are now trying to connect each district authority with counselors, medical officers, hospital officials, police, and voluntary sectors to enable community outreach. We are now looking forward to observing the outcome of our initiatives.”

Want To Know If You Are Facing Any Mental Health Issues And Need Therapy? Use This Free Test To See If You Match The Criteria