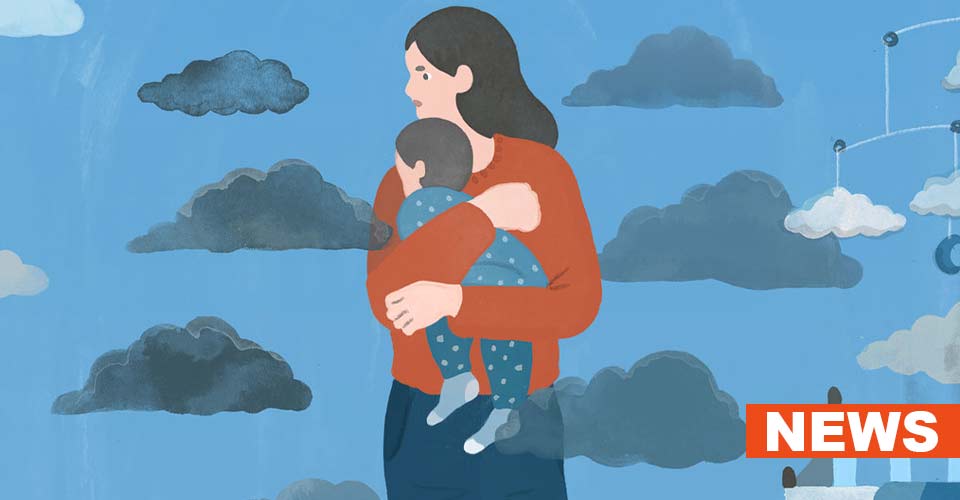 Poonam Mishra, a 32-year-old lady based in Uttar Pradesh, killed her own newborn daughter after suffering from severe postnatal psychosis. She tried to choke her one-month-old daughter with a pillow. When her mental health condition started to deteriorate after her delivery, Poonam sought help from a women’s organization, but she was told that the safest place for her child was with her mother.

Poonam was suffering from Postnatal psychosis, which is a psychological condition characterized by difficulty in responding emotionally to a newborn and eventually a tendency to harm the child.

Over time, Poonam’s condition worsened due to poor access to psychiatric and psychotherapeutic support in India and her family also failed to support her in this crucial situation. One afternoon, Poonam and her daughter were alone at home when she tried to drown her baby in a bucket of water. Suddenly, her mood changed, and she puller her baby out of the water, dried her, and lay down with her for hours. After a few hours, her mood changed again and she tried to choke her daughter with a pillow and unfortunately, her daughter didn’t survive this time.

Postnatal depression causes extreme mood swings, sometimes a mother feels utmost love and affection for her baby, while the other times she tries to harm her child. Later, Poonam was arrested and was sent to a mental healthcare unit for her counseling and treatment.

Seeing the overwhelming prevalence of postnatal depression in India, Dr. Prabha S Chandra (Head of perinatal psychiatry at the National Institute of Mental Health and Neurosciences) said, “We have been asking the government to mainstream perinatal mental health for a long time, even before the pandemic. Sadly, it hasn’t happened.”

P.s: Name and place changed due to privacy concerns

Want To Know If You Are Suffering From Postpartum Depression? Use This Free Test To See If You Match The Criteria