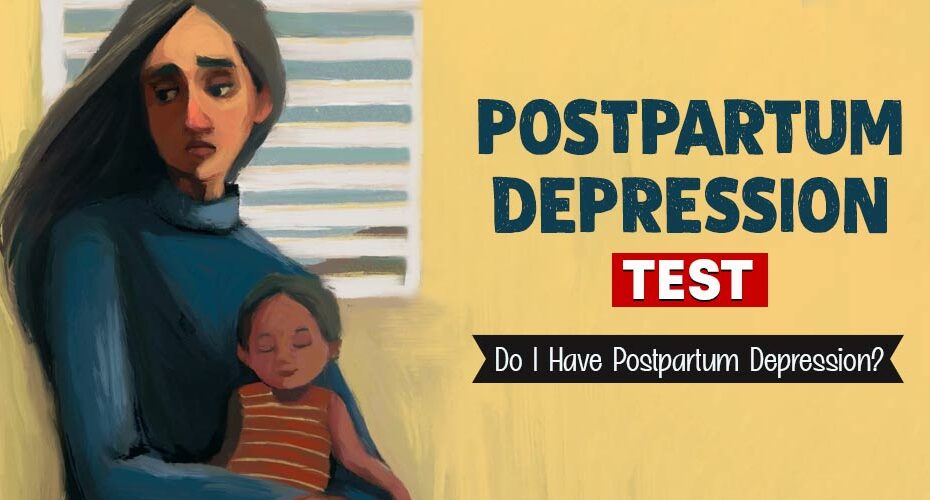 Are you having a difficult time recognizing or admitting to being depressed during pregnancy or after your child’s birth? Take this online Postpartum Depression test to better decide!

Postpartum depression (PPD) is a type of major depression that affects many women after giving birth; it usually begins within four weeks of giving birth.

Also known as postnatal depression, PPD is a type of mood disorder that manifests as a complex mix of emotional, behavioral, and physical changes in new mothers.

During pregnancy, the hormones estrogen and progesterone are at an all-time high, but within a few days of delivery, these hormones drop to what it was before pregnancy. Many women develop “baby blues”, but in some cases, depression is more severe, which may affect their ability to take care of the infant and perform daily tasks.

Although it is mostly observed in women, this type of depression can affect new dads too. Studies show that new dads are prone to depression during the first year of becoming a father.

The common symptoms of postpartum depression are as follows:

The treatment and recovery of PPD largely depend on the type of symptoms, the severity of the condition, and the personal needs of the patient. Therapy, medication, and participation in support groups are the primary modes of treatment available for postpartum depression.