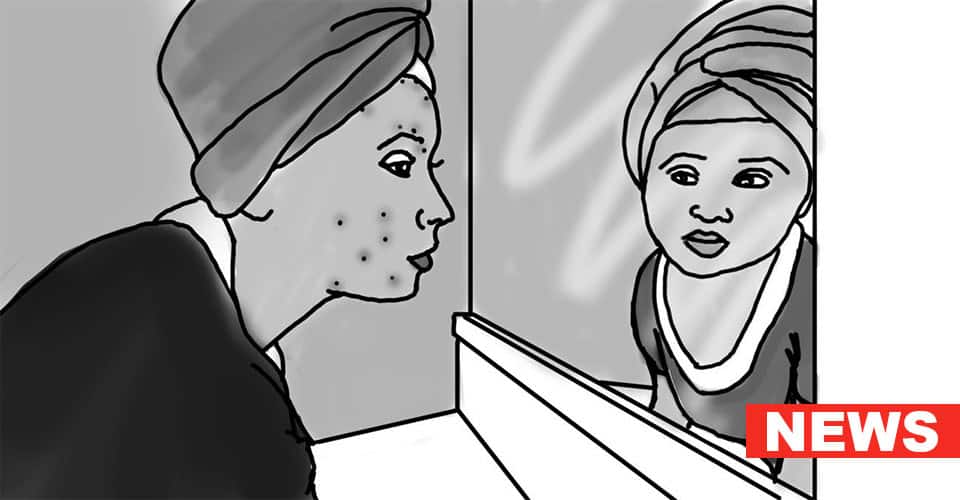 According to consultant psychiatrist Dr. Mayurnath Reddy, though body dysmorphia is a less-talked mental health condition, there are about one million new cases of it every year in India.

Body dysmorphic disorder (BDD) is a psychological condition in which a person perceives defects in their body that otherwise are not there. “You may think that your eyes or nose may have something really wrong about them, but if you would have asked someone else then they would have not been agreed,” Dr. Samir Parikh explained.

He added that a person with body dysmorphia has a tendency to repeat their behaviors. Even after obsessing for a long time over how they are looking, they always tend to touch, rub or pick at the perceived flaw or compare themselves with others. However, the need for constant motivation and reassurance leads to them suffering from anxiety, distress, and sleeping difficulties, as mentioned in The Indian Express.

In today’s generation, young people get easily trapped in the pursuit of socially approved beauty standards. They are highly obsessed with their physical appearance, and this obsession grows as they face unwarranted scrutiny and bullying on social media. This contributes to the development of several BDD symptoms, including self-judgment, low self-esteem, and negative body image, social phobia, OCD, substance use disorder, and personality disorder.

Dr. Reddy mentioned that social media doesn’t directly cause BDD, but it can develop the symptoms in those who are already genetically predisposed to this disorder and also worsen the existing symptoms.

“People’s happiness and satisfaction have been hugely dependent on the ‘likes’, ‘comments’ and ‘views’ of others. Everybody is trying to follow the recent trends and make himself /herself better. This virtual world is naturally going to have a social and psychological impact on the individual. How you accept and deal with it ultimately determines the price you are paying for being ‘social’,” explained senior consultant Dr. Nilesh Satbhai.

He later said that almost everyone has the desire to look ‘good’, but “When certain benefits, incentives, and decisions are skewed based on external appearances, they will surely disturb the social order.”

Around 0.7%-2.4% of the general population in India is suffering from body dysmorphia, Dr. Parikh said. According to Dr. Reddy, it adversely affects young adult people’s social behavior, productivity, and overall well-being. In the case of children, it negatively affects children’s academic performance and concentration.

Want To Know If You Are Suffering From Obsessive-Compulsive Disorder (OCD)? Use This Free Test To See If You Match The Criteria