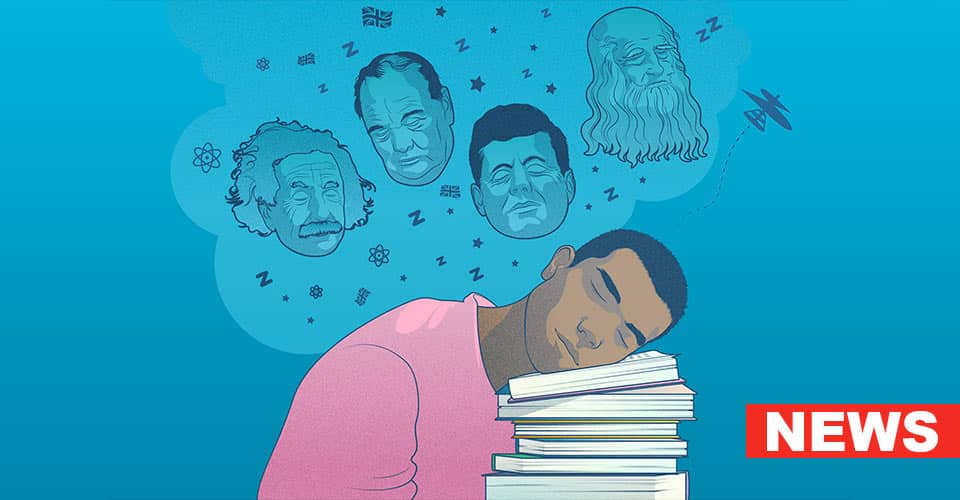 According to a pilot study conducted by the Patna branch All-India Institute of Medical Sciences (AIIMS), taking power naps can improve one’s cognitive performance. It enhances a person’s calculative ability and execution of skillful tasks, such as driving.

After examining 68 healthy male and female volunteers (18-24 years), the study showed that those volunteers who took a short nap during the daytime performed significantly better in problem-solving and task completion, as compared to those who didn’t take a power nap.

The participants were assigned into two groups and given 10 to 12 minutes to solve every level of a standard set of Sudoku. When any participants of one group got tired, they were asked to take a short nap, while another group was not at all allowed to take any nap during the entire time, as mentioned in The Logical Indian.

“Both slow-wave sleep, also referred to as deep sleep, as well as rapid eye movement (REM) sleep, a stage when a person dreams in sleep, during the day time nap has shown significant impact upon the uncompleted numerical logical tasks, suggesting the nap being a useful behavior for cognitive enhancement,” said Dr. Kamlesh Jha, co-author and additional professor, Department of Physiology, AIIMS-Patna.

If You Face Any Problem Regarding Your Sleep disorder? Your Can Take This Free Therapy Test.