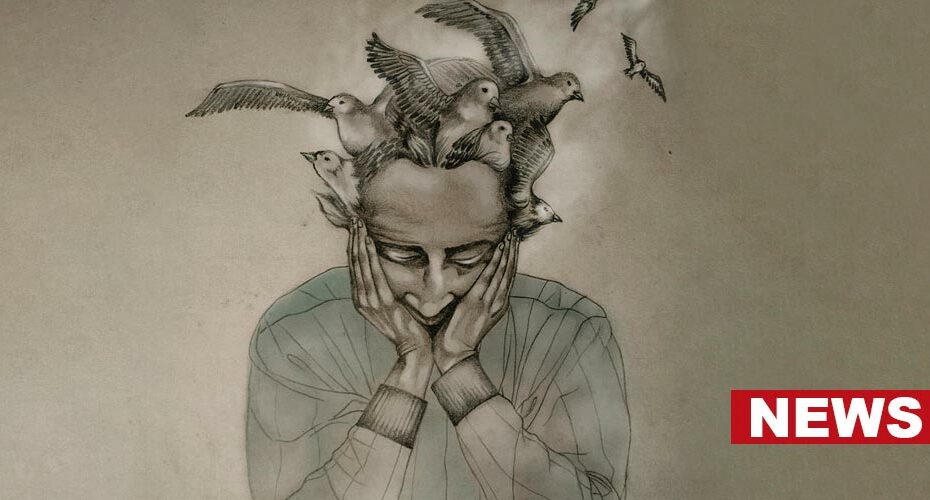 Researchers at the Imperial College London, the UK, explored how machine learning technology can help diagnose Alzheimer’s disease early. The study is published in the journal Communications Medicine.

The researchers adapted an algorithm used in classifying cancer tumors. They further divided the brain into 115 regions. Then, they allocated 660 different features (like size, shape, texture, etc.) to assess each region. They trained the algorithm to identify the changes in these features and accurately predict Alzheimer’s disease at an early age.

The researchers coupled the algorithm with MRI brain scans and implemented it on:

The results revealed that such algorithm-powered single-brain scans can help identify Alzheimer’s disease at an early stage even when it can be very difficult to diagnose.

The researchers are enthusiastic that the findings of the study can help cut down the large raft of expensive and time-consuming medical tests used to diagnose Alzheimer’s disease.

One of the lead researchers, Professor Eric Aboagye, elaborated: “If we could cut down the amount of time they have to wait, make diagnosis a simpler process, and reduce some of the uncertainty, that would help a great deal. Our new approach could also identify early-stage patients for clinical trials of new drug treatments or lifestyle changes, which is currently very hard to do.”