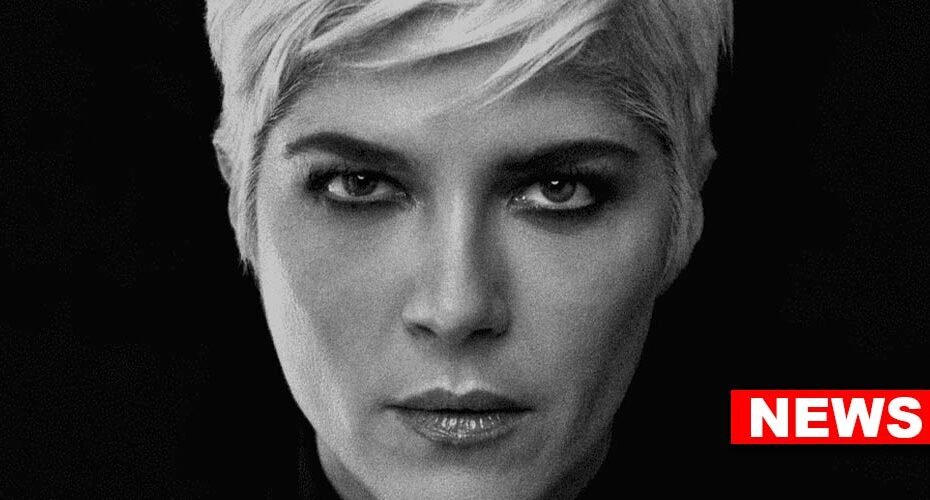 Recently, Selma Blair of Legally Blonde fame opened up about her decades-long battle with multiple sclerosis, alcoholism, and depression in her new autobiography Mean Baby: A Memoir of Growing Up. She elaborated on how multiple sclerosis impacted her physical health and everyday functioning, drove her to binge drinking, devastated her mental well-being, and impacted her acting career.

What Is Multiple Sclerosis (MS)?

Multiple sclerosis (MS) is a common autoimmune demyelinating disease in which the body’s immune system eats away the insulating covers of nerve cells in the brain and the spinal cord. Its symptoms include motor dysfunction, fatigue, chronic pain, poor vision, numbed sensations, and psychosomatic disorders (like anxiety and depression).

According to recent research, MS affects 2.5 million people worldwide. But, because its causes and symptoms are ambiguous—it often gets misdiagnosed. In some cases, it escapes diagnosis altogether and leads to severe physical and mental disability. This includes anxiety disorders, eating disorders, panic disorders, and even suicide.

In India, MS affects 6% of the population. But, thanks to growing awareness and the availability of MRI scans, multiple sclerosis diagnosis is on the rise.

Selma Blair’s “MS Is In Remission”

The emotional testimony about Selma Blair’s disease laid bare her brave diagnosis battle and the difficulties she faced during recovery.

As she puts it—being misdiagnosed for a long time, coming to terms with MS, undergoing surgery, sticking to lengthy medication treatment, healing with faith and confidence, and acknowledging her new bodily changes haven’t been a bed of roses.

However, she urges the timely and proper diagnosis of MS to avoid its long-term, more severe consequences. Moreover, declaring her determination to educate the public as she marks “MS Awareness Month”, she wrote in a The Guardian op-ed, “I became a kind of face for the disease, an advocate for something that matters to me. Though it’s a role I never thought I would play, it has become who I am.”