Why Human Brains Are Different From The Brains Of Animals? 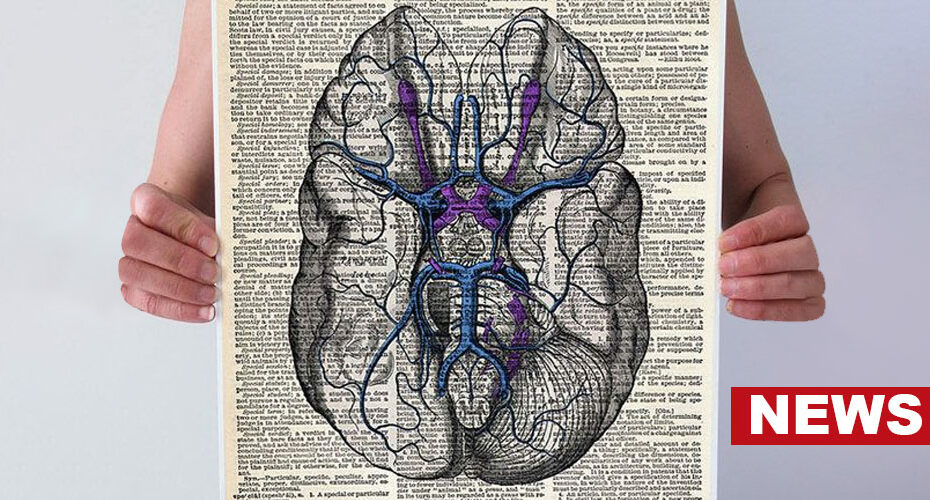 Researchers at Yale University explored how and why human brains are different from animal brains. The study is published in the journal Science.

The researchers explored the dorsolateral prefrontal cortex (dlPFC), a brain region that is associated with higher-order cognition in primates. They used a single-cell RNA-sequencing technique to profile expression levels of genes in hundreds of thousands of cells collected from the dlPFC of several primates. These included adult humans, chimpanzees, macaques, and marmoset monkeys.

The results revealed interesting insights into the evolution of the human brain. Out of 109 shared primate cell types, five primate cells were not common to all species.

These included a type of microglia (or brain-specific immune cell) that is present only in humans and plays a role in the maintenance of the brain upkeep rather than combating diseases.

Its existence throughout development and adulthood is the only reason why not only the human brain is unique but also susceptible to neuropsychiatric diseases.

Further analysis of gene expression in the microglia revealed the genetic factors associated with mental disorders like autism, schizophrenia, dyspraxia, and epilepsy.

One of the lead researchers, Nenad Sestan, elaborated: “We humans live in a very different environment with a unique lifestyle compared to other primate species; and glia cells, including microglia, are very sensitive to these differences. The type of microglia found in the human brain might represent an immune response to the environment.”