How Does Portrayal Of Mental Illness In Media Help Mental Health Awareness? 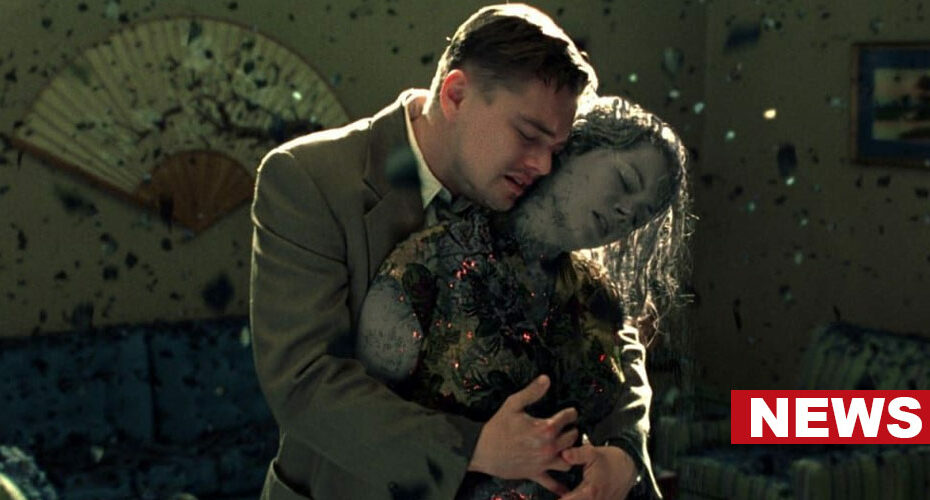 Is Media Getting Mental Illness Right?

A recent study conducted by USC Annenberg Inclusion Initiative (USC AII) pointed out that only 1.7% of characters in films accurately represent a mental health condition. However, in the last two decades, multiple works in films and television have successfully fought the shame and stigma around mental health issues.

For instance, Hollywood movies like Stephen Chbosky’s The Perks Of Being A Wallflower (2012) took up issues of childhood sexual abuse and gender dysphoria. Maggie Gyllenhaal’s The Lost Daughter (2021) and Kornél Mundruczó’s Pieces of a Woman (2020) tackle lesser-known sensitive issues like mom rage and trauma related to miscarriage.

Other series like WandaVision (2021), Moon Knight (2002), Fleabag (2016–19), and Bojack Horseman (2014–20) are lauded for their portrayal of severe mental disorders such as dissociative identity disorder (DID), substance use disorders (SUD), schizophrenia, etc.

In the last two decades, even Bollywood movies have caught up with the empathetic depictions of mental health. Movies like Karan Johar’s My Name Is Khan (2010), Aamir Khan’s Taare Zameen Par (2007), and Anurag Basu’s Barfi (2012) showed personal and disability issues related to psychiatric disorders like Asperger’s syndrome, dyslexia, and autism.

Aparna Sen’s 15 Park Avenue (2005) and Vijay Lalwani’s Karthik Calling Karthik (2010) made waves in their ground-breaking portrayal of the oft-misunderstood schizophrenia and DID.

Not all works portraying mental health in a movie or series, however, achieve their mark. Movies like Fight Club (2009), Joker (2019), Split (2016), and Shutter Island (2010)—despite their acclaim and popularity—have been vehemently criticized for their incorrect depictions of psychiatric disorders like DID and depression.

More recently, Blonde (2022) fetishized the mental health struggles of the iconic Marilyn Monroe. Netflix’s ongoing documentary series Conversations With A Killer (2019–present) has drawn flack for propagating the ‘trend’ of dissolving criminality with issues of social justice and mental health.

Along similar lines, the streaming giant’s Indian Predator series (2022–present), based on Indian serial killers, has run into hot waters. It has been joined by a wide bevy of Bollywood movies like Atrangi Re (2021), Anjaana-Anjaani (2010), the Tanu Weds Manu sequels (2011/2015), Bhool Bhulaiyaa (2007), and The Girl On The Train (2021) that incorrectly handled experiences linked to severe mental health conditions like psychosis, suicidality, mood disorders, and depression.

While correct depictions in movies and tv shows raise mental health awareness, incorrect or stereotyped depictions can set back psychoeducation and open approaches to mental health by decades!

Moreover, depictions of mental health issues, in general, can work as a catharsis for viewers by helping them release strong, repressed negative emotions. Nonetheless, popular culture depictions significantly influence our perceptions of the world and issues that are otherwise closeted.

Therefore, this World Mental Health Day, both filmmakers and the audience should come together and pledge to a healthier awareness of mental illness after watching movies and television series.

Our mental health starts with us, but it is through media like books and movies that we ‘take care of the mental health of others around us. In this way, we can progress towards correct and empathetic representations of the mentally ill and benefit the conversation and approach surrounding mental health.

In the long run, more people can open up about their mental health challenges, be confident to seek help, and prevent the development of serious mental disorders.